I made a little break from HTB to try out a boot2root machine that a friend of me recently released on Vulnhub. Stripe is a easy to medium linux machine with a little OSINT in the beggining and escalating to user by first escaping a shell. The second user is allowed to run a sudo command which gives us root access…

From the initial nmap scan I could notice only 2 ports open : 22 (ssh) , 80 (http) . In this case the web page should be the initial recon for this machine.

I visited the webpage and it seemed a little ugly and the redirections didnt work :

While trying to click some buttons I got redirected to http://stripes/ . In this case we have to add it to our hosts and fully navigate the site. After adding it to /etc/hosts under the local ip the website started to look complete :

So far I could notice 2 blog posts from different users. While enumerating them I noticed the post from wp-admin was a little usseles so I focused more on the post from the other user (Joe Maldonado) :

There is some clues about his preferences , favourite words and his birthday too which makes it look like an OSINT game. Being it a wordpress site , my first guess was to grab the marked words and create some wordlists or guess the password for joe , but first I would have to grab both usernames to check for a valid login.

I could simply do that by navigating into each user’s profile and check the url path :

I verified both usernames through admin login page and both returned to be valid :

So far, I tried to manually guess the password from the clues I had and try against both users but no results.

After a lot of attempts I did by trying to login to the wordpress site , I went to try against ssh by simply using one of joe favourite words + birthday as a password…

Both combinations didnt seem to work :

However I decided to only use joe as username and … We have results :

After some little enumeration I did , I could notice there was another user named carole , but before that I noticed we are in a jail. Joe’s shell is very restricted and I could run just few commands which could help me escape :

I can probably export the shell to /bin/sh and abuse busctl to launch an interactive shell :

So as seen above I was able to export the shell and drop one through busctl as it uses less pager to display info and we can abuse it to spawn a shell. After getting a full shell as joe my first guess was checking at the wordpress site config and the database to gather some information for the other user .

From some researching in google I found out that wordpress files are usually stored undes /srv folder and I was able to dig in.

So I can maybe login in machine using the same database password ? :

Yeah I could , and from here I can grab the user flag :

Under Carole folder there seems to be a bash script sending a message to joe !

Using sudo -l returns that I can also run it as sudo :

We can edit the script so my guess was to simply edit the bash script to a reverse shell and run as sudo which could return me a root shell in my listener :

I opened a netcat listener in another shell and simply ran the script using sudo because I can do that :

I was able to simply get a root shell and grab the prize (flag) .

While retrying several ways to I also found one more unintended root before finally figuring out the intended root.

While reading the script I could simply play with the message path by adding a symlink to /root/root.txt :

and.. while it executes it reads the root flag as a sending message since I made a symlink of the flag with the message…

After sometime of analyzing the code I saw that I can also abuse the eval function and call system commands through it, which was also meant to be the intended root privesc for this machine … I can edit the msg4joe file and add commands to it :

We simply inject command id to be executed and send results to /tmp/id :

This was my first time trying a Vulnhub machine and this box learned me some new tricks of escaping shells. Thanks to Kyn, I will now take a closer look to vulnhub machines which seem very interesting too…and as always THANK YOU for reading :)

You may also enjoy

A walkthrough demonstrating how secure 2FA is and how can it be bypassed. 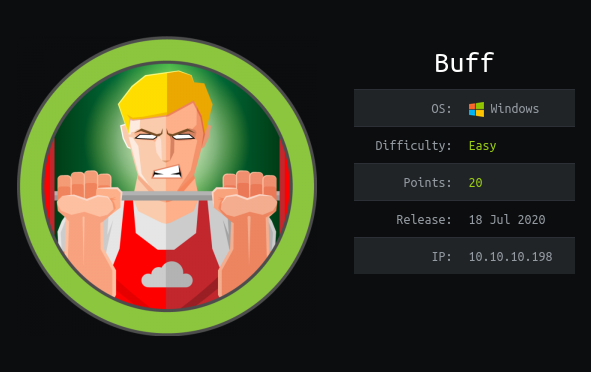 Writeup for Buff, a windows machine provided by HacktheBox. 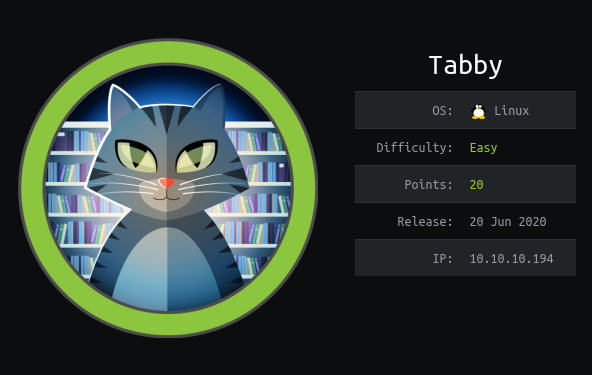 Writeup for Tabby, a machine provided by HacktheBox. 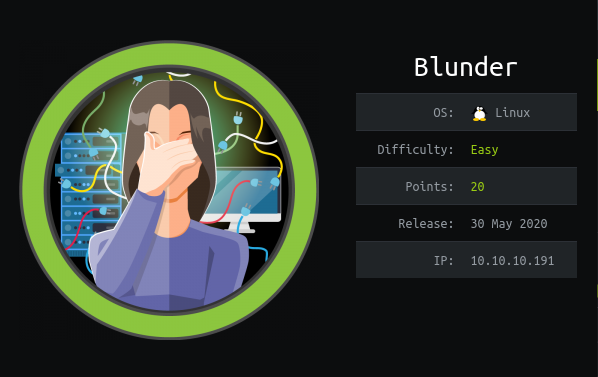 Writeup for Blunder, a machine provided by HacktheBox.